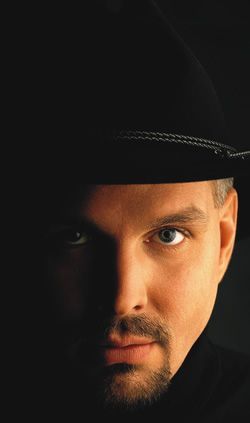 Can you believe the news this morning?  Garth is back! After 9 long years, the biggest selling recording artist of all time steps back into the spotlight!  Details came throughout the day and culminated at The Wynn in Las Vegas!

GARTH BROOKS took the stage at the Encore Theater at the Wynn Las Vegas hotel and casino Thursday afternoon to announce a series of intimate concerts.

• A new set of dates will be announced every quarter, giving Garth a chance to look ahead at his daughters’ school schedules to plan off weekends.

• Tickets may be booked by calling 702-770-7469 or online at WynnLasVegas.com/boxoffice. A limit of six tickets per order or per person or per credit card.

• Hotel owner Steve Wynn said “evasive action” has been taken to keep tickets out of the hands of scalpers. Tickets will only be available for pick-up at Will Call after 12 noon on the day of the concert and a valid photo ID will need to be shown, along with the actual credit card used for payment. Under no circumstance will tickets be distributed in advance. All ticket sales will be final, non-refundable and non-transferable. If you buy ’em, you’re the only one using ’em. 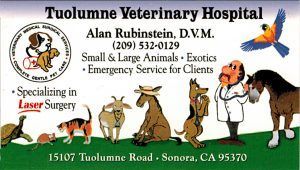 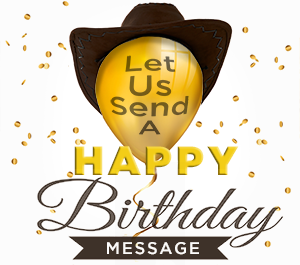